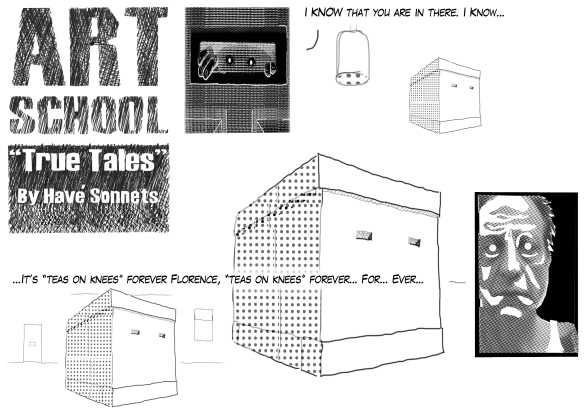 Mancunia by Michael Symmons Roberts is dedicated to the victims of the horrific Manchester Arena Bombing. The book was being prepared just as it happened and so a dedication could be made, even though the poems were finished before the attack.

Still, I cannot help reading this collection through the events, both the horror and the swell of local pride and resistance that came afterwards. The poet’s overcoat appears first, as though this is the nearest skin to shed and examine, before sitting down to look at the city itself, the exocoat, the second skin, the overcoat being the first.

This has always been the ‘shock city’. Coat off, he takes out his pen and writes. Mancunia is ‘both a real and an unreal city’. We get the petty bureaucrats, the fact shufflers and the ranters, the mad and the sane, but they all fold into one another like a dream. This is Manchester: It is steel hard concrete and a drifting cloud of amorphous, constantly shifting myth, at the same time, without contradiction.

A panorama poem across two pages lists the usual suspects, computers, Turing, Wittgenstein, Marx and Engels, suffragettes. But the lines that bring the streets right into my head are the ones to catch.

Roberts’ views Mancunia from below, but also from above. In my head he is descending into Manchester Airport, grids and lights under him, but also drunks weaving home. The near and far seem combined via some secret cubist strategy. The whole book unfolds in this way, like a neon Mondrian, perhaps called ‘Manchester City Jazz’.

It’s an odd state of affairs, but ‘Manchester literature’ is still not quite a thing. There is no single big book to go to and find all the great works written on or in the city. People I know are working on that and Mancunia by Michael Symmons Roberts already needs to go into the big book.